Because If I Can Run I Can Write 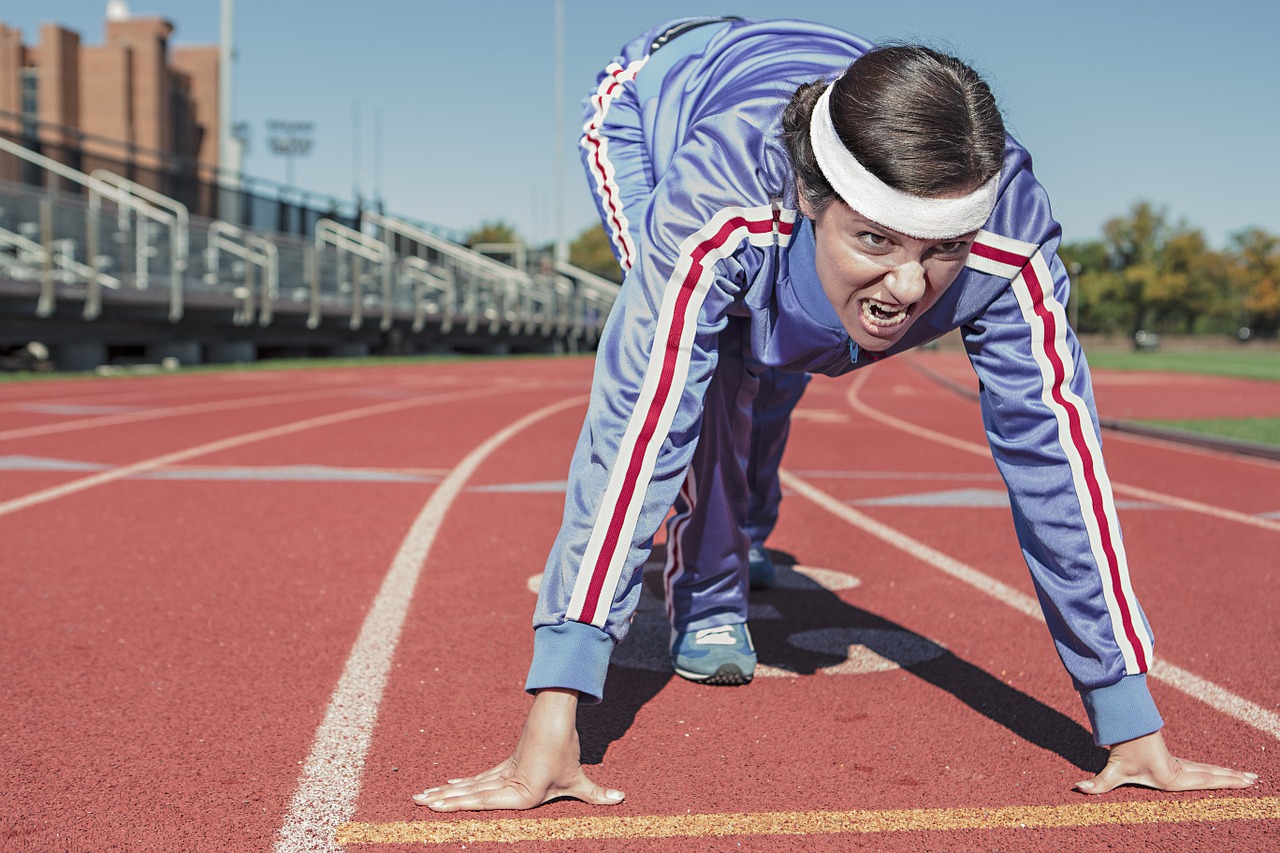 I never thought I’d ever be more afraid to write than to run.

But I laid in bed two Fridays ago thinking that exact thing. I was to run the CRIM—a ten-mile race downtown Flint—the very next morning and literally felt less anxiety about running than writing.

Running has never been something I ever thought I’d do—or really wanted to do. There’s nothing fun about it. It hurts. It’s boring. It’s hot. Every step I take I want to be done. The only good thing about running is being done running. Running, to me, should only be a skill for a purpose—touching the bag before the baseman, reaping a layup from a fast break, escaping a bear (or spider, let’s be real). Running, to me, should never be a sport. (My apologies to Olympians, particularly Eric Liddell. I like that guy. Plus he comes with a great sound track.) (Sorry/not sorry, for getting that song stuck in your head.)

But writing—now there was something to be done for sport. It’s the perfect activity. You don’t have to wear special clothes, buy fancy shoes, wait for the sun to come up or even break a sweat. Writing is much more fun than running. Obviously.

But there I was, saying crazy things like, “Hey, let’s run ten miles,” and “The CRIM is a fun race,” and “I’m scared to write.”

Really, Emily? I don’t even know you anymore.

I’ve been avoiding the keyboard. Why? I have no idea. Okay, that’s a lie. I’m terrified.

Every writer has the Ecclesiastes-esque though (i.e., “there’s nothing new under the sun”) they will never write anything new. That demon will always be there, so I have a reply for it (it goes: “but it hasn’t been written by me!”). But that’s not why I’m stuck. I’m terrified. I’m scared to say the wrong things and the right things. I don’t want to burn bridges instead of building them without realizing it, because that’s what I’ve done in my grace-less past. In short, I fear my own brokenness.

Grace. Now there’s a conundrum, huh? Because if I was on the opposite side of this conversation—if you were saying these things to me, I would tell you this: “You can have grace for yourself too, you know. Besides, we’re all in the middle of our own story.”

Grace For My Story

Grace for myself—for not having grace. Go figure.

Grace is a beautiful, ridiculous, awesome, messy, marvelous thing. And I’m learning more and more of it everyday. And, even better, I’m learning how to use it, which hasn’t been a thing for a lot of my life. But I am weeding out grace-less-ness from my voice, and instead I want grace to permeate everything I say, both written and spoken. That won’t always happen. There will be times when I don’t use the right words and I don’t employ grace as I should. Herein lies the beauty (and mess) of grace—for myself, and for the millions of others who speak every day (in both the written and spoken word).

Because if I can run ten miles, I can write a blog post.

2 thoughts on “Because If I Can Run I Can Write”